Characteristics: Tupi-Guarani indians gave this species its name, which means "Mother of all fishes", a suitable nickname, since it is the largest fish in the Amazon rivers, with weight that can exceed 660 lbs and length up to 6.5 ft. The smaller members of this species, weighing up to 132 lbs, are called “Filhote” (which means “young fish”).

Habitat and behavior: This fish is found only in large rivers canals, and it is more likely to be found nearby Pousada Rio Xingu. The kumakuma can be found all over the year, but especially in March, April and May, when the river is fuller. 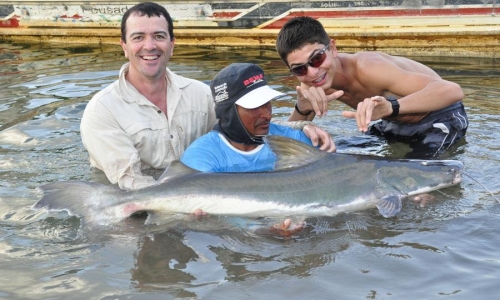 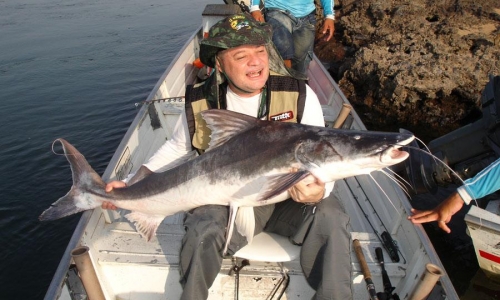 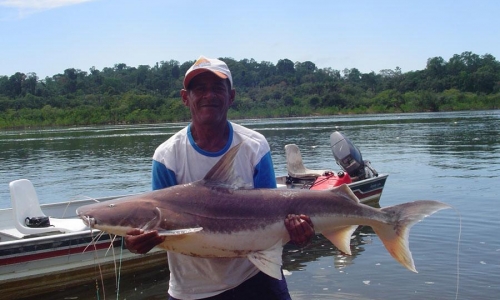 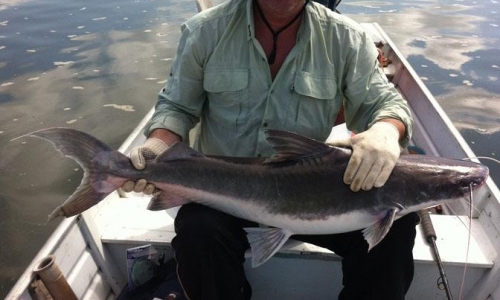 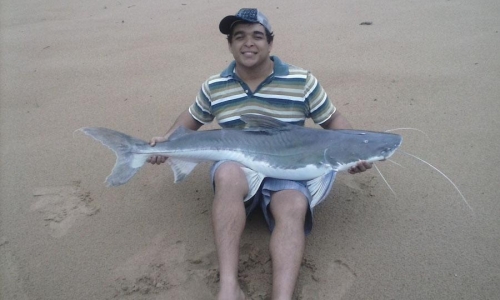 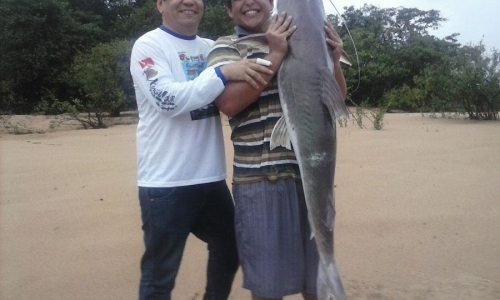 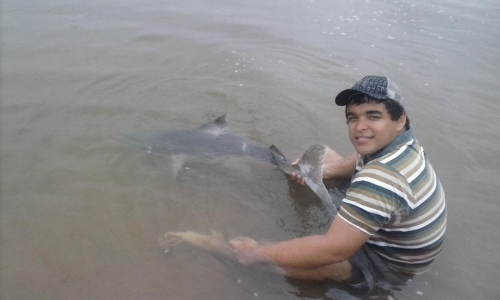 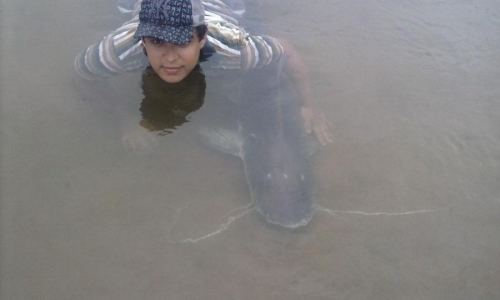